Le Ski Mastery is the only family-owned ski shop in Taos Ski Valley. Alain and Peggy, owners and operaters, welcome you to their quaint shop that offers outstanding service and state-of-the-art equipment.

Since their humble beginnings in 1990, Alain and Peggy have created a legacy of world-class services in Taos Ski Valley. From ski tuning and repairs to demos and rentals, they have served locals and visitors alike with expertise and heart.

Alain’s passion for the sport began when his parents introduced him to the sport of skiing and hiking in the mountains when he was 3 years old. Alain quickly became a successful young ski racer, which landed him in the top 15 at the World Junior Championships in Italy. Eventually, he began racing on the French National Ski Team, racing in the Europa Cup and participating in the World Cup selection. In 1982, he claimed the National Championship of Spain along with many National titles in France.

In 1983, Alain came to the United States to race on the World Pro Tour. He also competed in South America and Canada, making him the force to be reckoned with in the circuit. Alain later on became part of the U.S National Ski Team, as a ski technician for World Cup Champion Tamara McKinney in 1988.

After competing for 20 years at the highest level, Alain decided to become a fully certified ski instructor and ski coach first in France and later in the United States. His knowledge and passion for the sport of skiing is contagious to this day.

Le Ski Mastery is now located just up the street from our previous location. 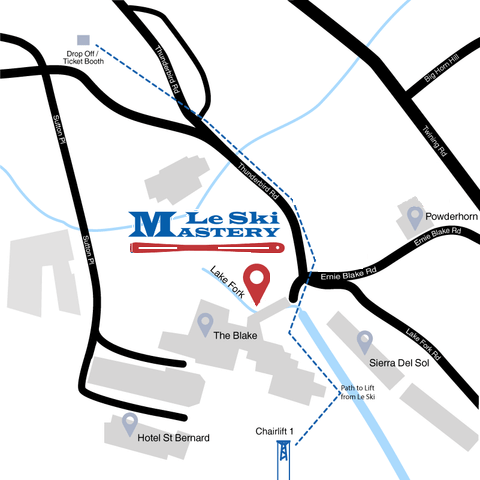 Alain and his wife Peggy met in Colorado while skiing, and moved to Taos through their French connection with Jean Mayer. They were taken with the diversity of the culture, the people and the mountain, deeming Taos an exceptional place to raise their two children.

Before moving to Taos, Peggy was a computer programmer in Denver after having received her Bachelor’s degree of Science from the University of Colorado Denver. She tackles everything from retail, accounting to tech work. Peggy’s expertise in business and Alain’s passion for the sport is an ideal combination for running a successful business.

Like his father before him, both children developed a propensity for skiing and the outdoors at an early age. Their eldest daughter, Amanda, reached international success at the Whistler Cup in British Colombia where she placed in the top 15 in the world. She graduated from Colby College in 2015, where she started out on the NCAA Division I Alpine Ski Team. Nicolas, on the other hand, just recently rounded up his professional skiing career as a competitor on the NCAA Division I Alpine Ski Team at UNM for all four years.

These thrilling pursuits are intricately intertwined with Le Ski Mastery, a business whose goal is to share with anyone of any level the best experience possible.

Trust them to deliver only top-of-the-line skis and boots, to get you up and going in the right direction.

Le Ski Mastery uses state-of-the-art Montana stone grinding machines to tune your skis to perfection. This can only be achieved from 45 years of practical experience along with his well trained team.

“I can’t say enough good things about this shop… First off, they gave my skis an edge like I’ve never had before. Even on the early season snow, I was loving life.

But secondly, someone took my poles by accident, and I really loved that they loaned me a set for the week. Really happy with the service.”

“Man! This place is great. The guy running this shop is top notch. Best tune up on my skis I’ve ever had. Really nice guy who worked extra hard to get it done for me on short notice, and at a great price. Can’t say enough. Go here if you like to be treated right!”

How Can We Assist You?

If you need recommendations for the perfect alpine skiing equipment for you, then:

Do you already know what you need? If you would like to reserve your equipment online, visit our booking page. 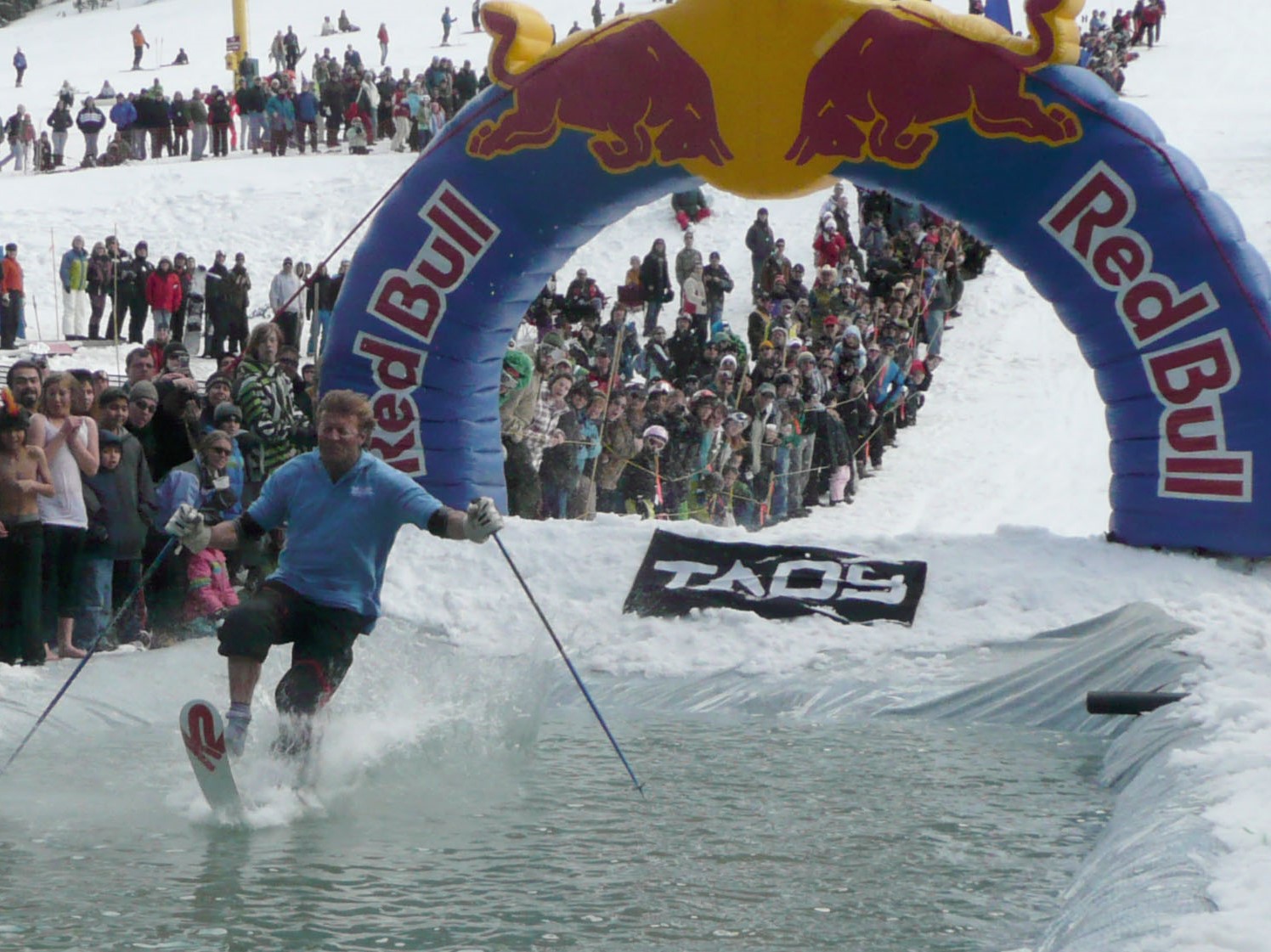 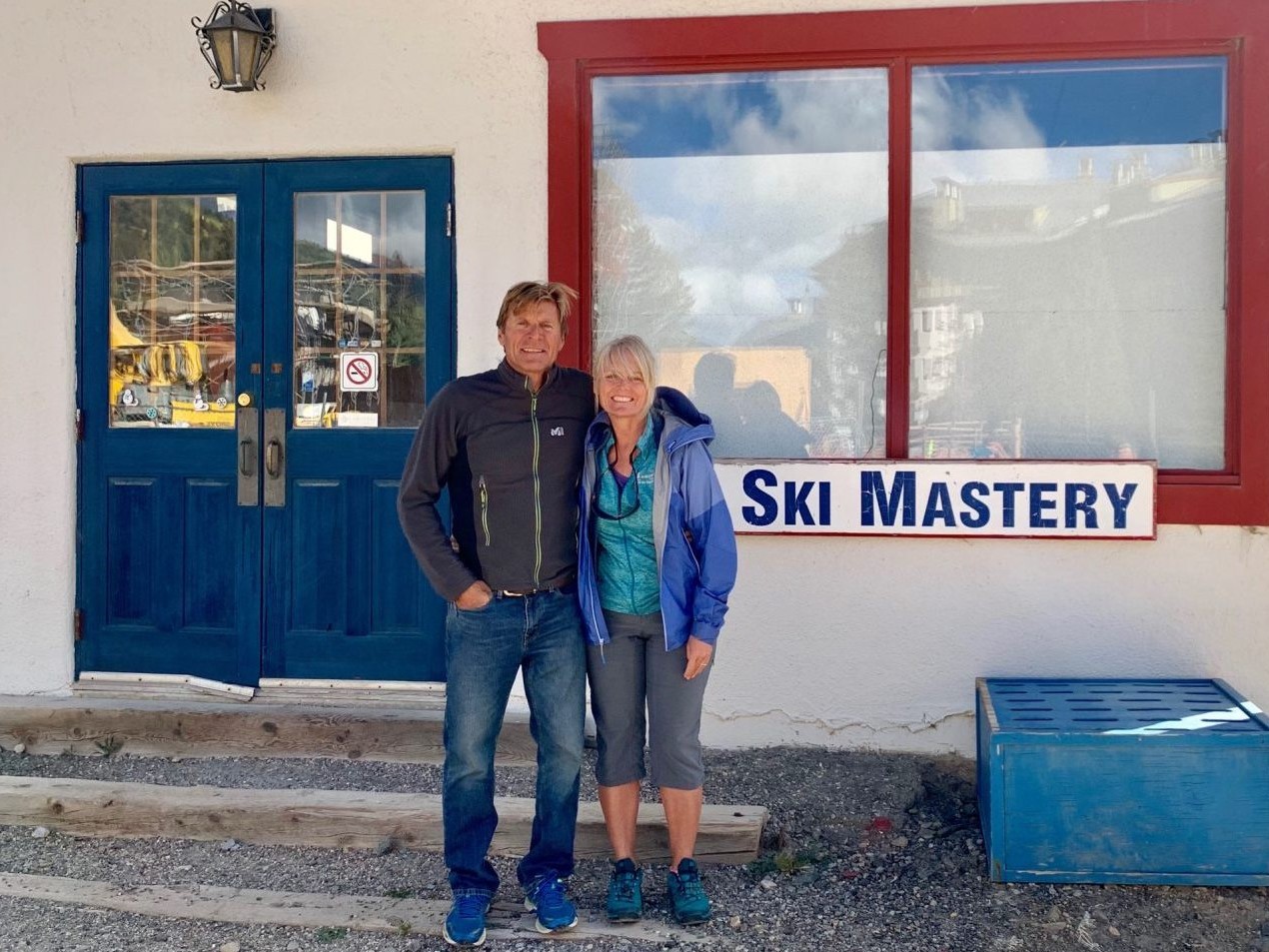 1. I have accurately represented the listed information and it is true and correct. I will not use any of the equipment to be provided to me during this transaction until I have received instruction on its use and I fully understand its use and function. I agree to verify that the indicator settings to be recorded on this form for downhill ski equipment agree with the number appearing in the indicator windows of the equipment to be listed on this form.

2. I accept the use AS IS is the equipment listed on this form, and accept full financial responsibilities for the care of the equipment while it is in my possession. I will be responsible for the replacement at full retail value of any equipment rented under this form, but not returned to the shop.

4. I understand that the sports of skiing, snowboarding and other recreational activities involve inherent and other risks or INJURY and DEATH. I voluntarily agree to expressly assure all risks of injury or death that may result from skiing or snowboarding use, or which related in any way to the use of this equipment.

5. I AGREE TO RELEASE LE Ski Mastery, Inc., its employees, owners, affiliates, agents, officers, directors, and the manufacturers and distributors of this equipment (collectively “PROVIDERS”), from all liability for injury, death, property loss and damage which results from the equipment user’s participation in the sports of skiing/snowboarding use, or is in any way related to use of this equipment, including all liability which results from the NEGLIGENCE of PROVIDERS, or any other person or cause.

6. I further agree to defend and indemnity PROVIDERS for any loss or damage, including any that results from claims or lawsuits for personal injury, death, and property loss and damage related in any way to the use of this equipment.

7. This agreement is governed by the applicable laws of this state or province. If any provision of this agreement is determined to be unenforceable, all other provisions shall be given full force and effort.